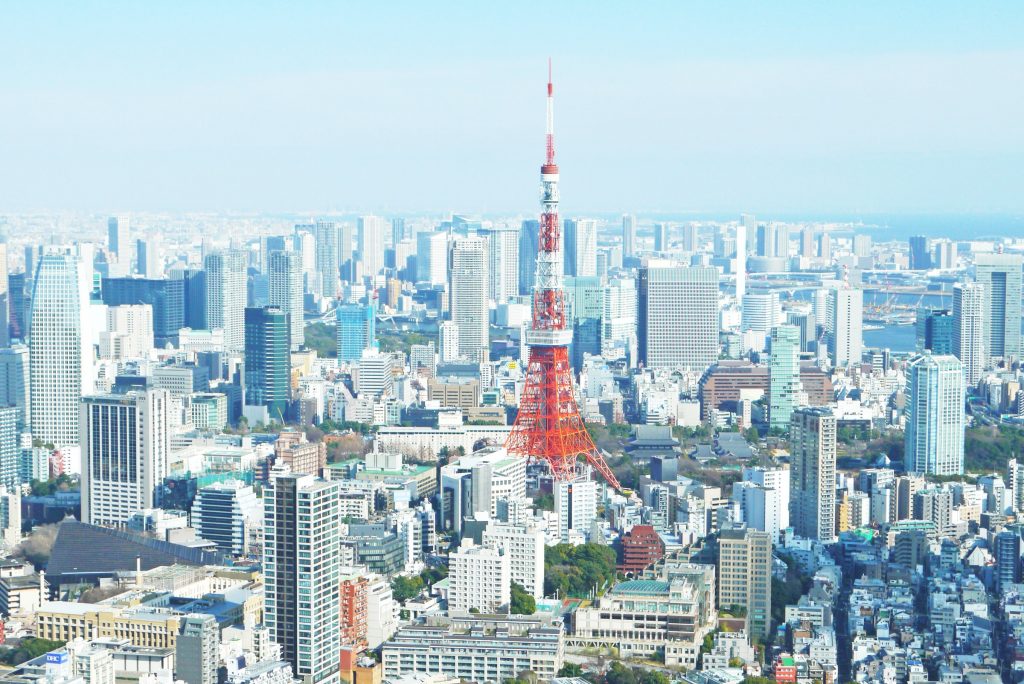 Tokyo is a fascinating metropolis with a booming real estate market. And each neighborhood in the city is known for its unique qualities. However, expat residents in Tokyo tend to target certain areas, particularly those that are centrally located and have a high number of luxury properties designed with Westerners in mind.

But where are the most popular locations? These are a few of the places where you’re likely to find the well-heeled expat community in Tokyo.

This attractive area is located in Minato Ward, includes the neighborhoods of Azabu-juban, Moto-Azabu, and Minami-Azabu, and is home to many popular upscale eateries and shopping streets. The most convenient stations are Azabu-juban on the Namboku and Oedo lines and Hiroo on the Hibiya Line. Real estate prices are among the highest in Tokyo, given its popularity and central location. It also offers easy access to destinations such as the lively Roppongi Hills complex and the peaceful Arisugawa-no-miya Memorial Park. Luxury properties located in this area include the Homat Ambassador and the Homat Virginia.

These two convenient neighborhoods are known as some of the hipper places in Tokyo. Although they are quite close to each other, Nakameguro is in Meguro Ward, while Daikanyama is in Shibuya Ward. They are easiest served by Nakameguro Station on the Hibiya and Tokyu Toyoko lines and Daikan-yama Station on the Tokyu Toyoko Line. Full of trendy shops, boutiques, and restaurants, both neighborhoods are popular with young Japanese and Tokyo’s expat crowd. During cherry blossom season, the trees along the banks of the Meguro River, which passes through Nakameguro, burst into bloom and draw more than three million visitors each year. Given their international appeal, many foreigners looking for housing choose these neighborhoods, which have many luxury properties.

This is another top spot for foreigners who are looking for luxury housing in Tokyo. This neighborhood is home to shopping areas such as Ark Hills and a variety of impressive Shinto shrines. Many international companies have their headquarters in the business section of Akasaka. It is most easily reached by Akasaka Station on the Chiyoda Line and Tameike-sanno Station on the Ginza and Namboku lines. Popular luxury properties for the expat community in this area include the Homat Viscount, the Homat President, and the Akasaka Air Residence.